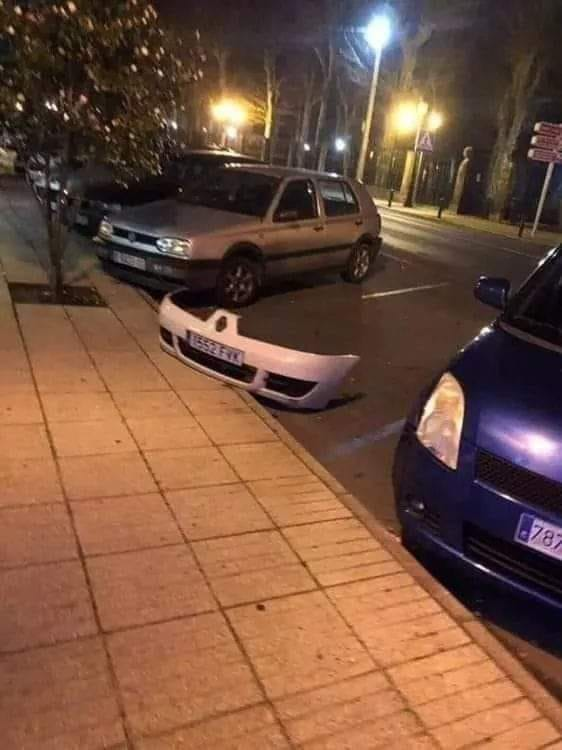 According to their creators, Troy was impregnable, Titanic was unsinkable, and Pandora’s car alarm was unhackable. However, someone (or something) appears to be brave enough to accomplish the impossible.

The Pandora and Viper products were tested by Pen Test Partners and found that with these alarms the car is even more vulnerable than without them.

For example, they allow an attacker to

Short video with demonstration of attack: